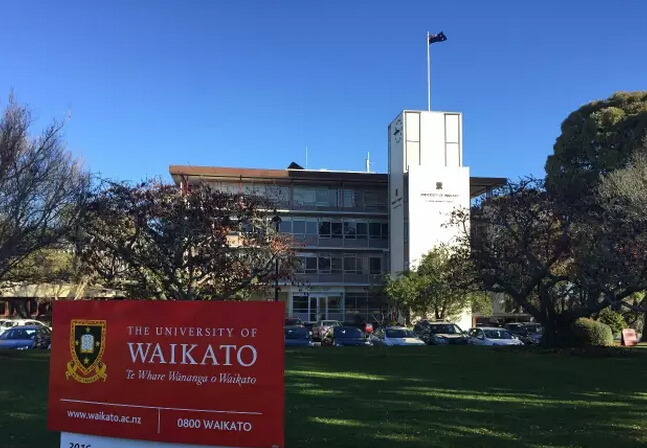 The University of Waikato (Māori: Te Whare Wānanga o Waikato), informally Waikato University, is a comprehensive university in Hamilton, New Zealand, with a satellite campus located in Tauranga. Established in 1964, it was the first university in New Zealand to be designed from a blank canvas.

The University of Waikato is based in the city of Hamilton on New Zealand’s North Island. The university is made up of seven faculties and schools offering a wide range of subjects. In the QS World University Rankings by Subject, the University of Waikato is ranked within the top 200 for ten different subjects. The university is home to several specialized research facilities such as the Waikato DNA Sequencing Facility, the Waikato Mass Spectrometry Facility, the Waikato Stable Isotope Unit, the Electron Microscope Facility and the Waikato Radiocarbon Dating Facility. Additional research facilities include the Wilf Malcolm Institute of Educational.