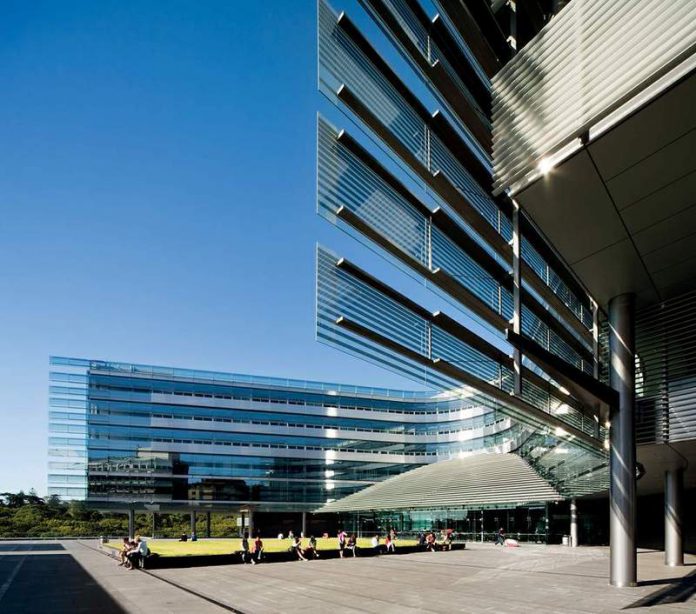 AUT enrolled 28,314 students in 2014, including 2,606 international students from 85 countries, and 1,735 postgraduate students. 87% of students were enrolled in a bachelor’s degree or higher qualification. AUT’s student population is diverse with students having a range of ethnic backgrounds including New Zealand European, Asian, Maori and Pacific Islander. Students also represent a wide age range with 37% of students being over 25. AUT University employed 2,063 full-time equivalent (FTE) staff in 2011, including both administrative and academic staff members.

Data suggests that 91% of AUT’s graduates obtain employment or progress to further study within six months of graduating. In the 2016 QS World University Ranking, AUT was ranked as 441–450.